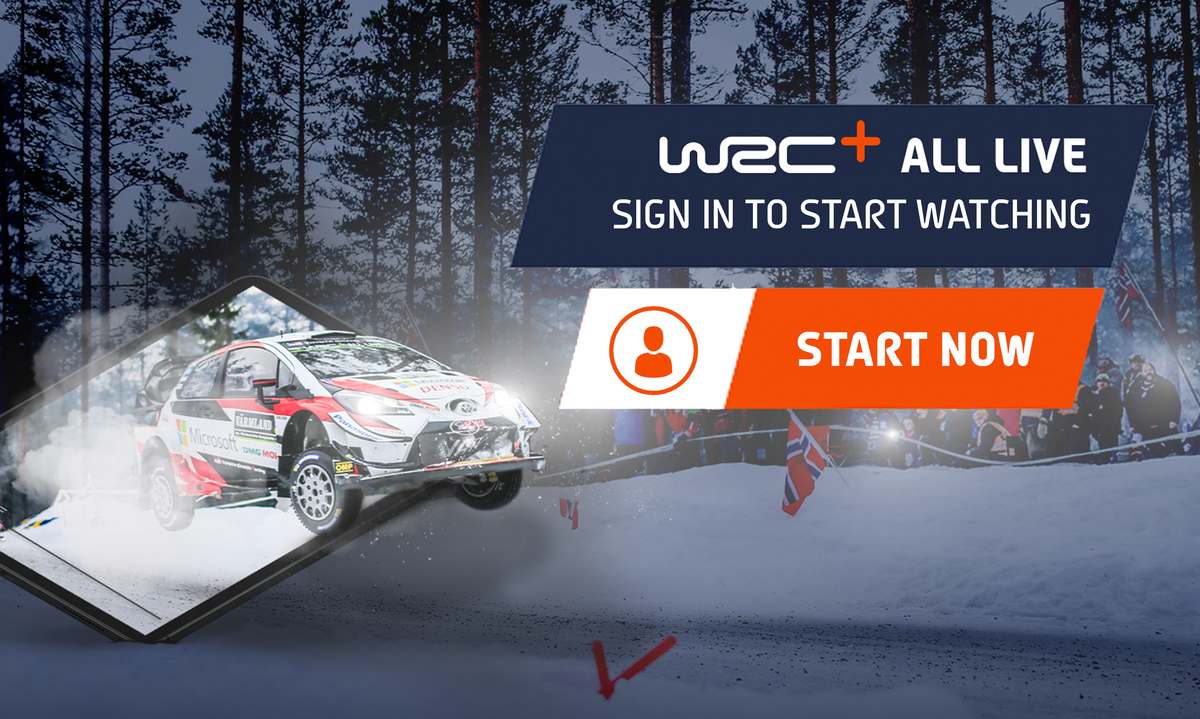 A week out from what would have been Neste Rally Finland, WRC TV talks with two of the biggest names of Finnish rallying – Esapekka Lappi and Jari-Matti Latvala.

down WRC memory lane by opening the doors on his personal collection of classic world rally cars.

Talk also turns to the return to WRC action at Rally Estonia (4-6 September) with thoughts from championship leader Sébastien Ogier and defending world champion Ott Tänak, who is preparing for his first-ever home WRC rally.

All that and more – including why Lappi risked his own safety in Mexico by driving his burning car away from the finish line – in the Neste Rally Finland Magazine. ไพ่สลาฟ